from the Landover Baptist Church forums.

– Zechariah 9:6 (King James Version) . . . a bastard shall dwell in Ashdod, and I will cut off the pride of the Philistines.

– Hebrewes 12:8 (King James Version) But if ye be without chastisement, whereof all are partakers, then are ye bastards, and not sons. 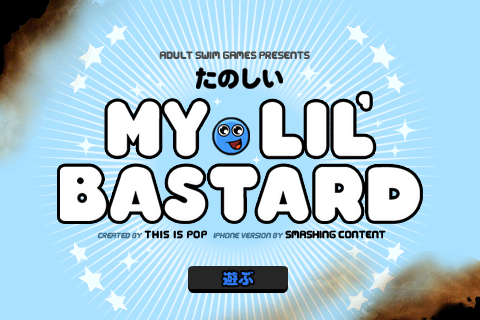 This cleaver use for cigarette lighters wa invented by an inmate somewhere . . .

This is super creative: “The Landover Baptist Church is a web site that serves as the home of a fictional Baptist church based in the town of Freehold, Iowa.

The Landover Baptist site and its associated Landoverbaptist.net forum are a parody of fundamentalist Christianity and the Religious Right, and of Westboro Baptist Church in particular.

The site was created by Chris Harper, who obtained his Master’s Degree in English Literature from George Mason University in 1993 after being expelled from Liberty University in 1989 for producing a satirical radio show which Liberty’s administration found offensive.”

In 2010, the District of Columbia (64.3%) was once again the top destination in the United States for the third consecutive year.

I noted that on Amazon, GOD and King James I are both listed as authors:

Books auithored by King James I

This book was written by GOD:

You know you are getting old when people don’t remember why Windows has reserved the a: and b: drives.

The Windows a: and b: drives were reserved for floppy disks.

These were the BIG floppy disks that were really floppy: