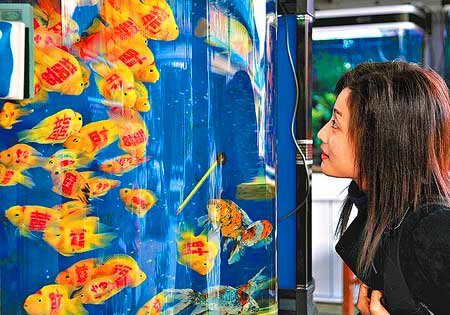 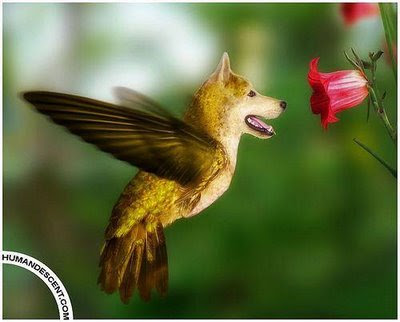 And a bird frog:

Check out I has a hot dog if you like cute dog pictures . .

This one is cute overload:

Brad is worthy PGA master golf professional who regularly gives back his time, offering his talent to volunteer with the wounded warriors program, a group of real American heroes who have given America their health, expecting nothing in return

It’s sad to see a food man down, and it was a terrible tragedy when a crook stole his right arm, but there are other ways to lend a hand to Brad.

Despite his own disability, Brad is an amazing instructor, especially with other disabled people:

Help Brad get on the Golf Channel

Below is his audition. Please take a minute and cast your vote for Brad’s video.

This NEWSWEEK article titled The last resort prompted us to try the Greenbrier Resort in West Virginia.

Greenbrier is a monster resort, with 700 rooms with 6,500-acre of grounds that includes every activity imaginable.

The main entrance to the Greenbrier is truly awesome, so large that pictures cannot do it justice.
It is so large that it can been seen from outer space . . . .

The older “North” entrance is also amazing, palacial oin its own right.

The Greenbrier started in the late 1700’s and has been in continuous operations for over 200 years (even in the Civil War, where it served as a hospital).

The Greenbrier will remind you of the great aging resorts like the Arizona Biltmore and the Florida Breakers, but it has the mountain resort feel of the Broadmoor and Banff Springs resorts in the high Rockies.

They also use Haint Blue for safety at Greenbrier, and old Southern tradition to to prevent Haintings:

The north entrance and all passageways are painted in Haint blue, to prevent Haintings from ghosts.

They have putting and croquet areas behind the main building, and they even laid-out a small par-2 putting course.

The Greenbrier has a large outdoor pool with a nice vanishing edge.

The interior is palatial:

Plus they have three golf courses:

And they have a gun club with sheet shooting too, great fun. I hit 18 of 25, not too shabby:

Read my full review of The Greenbrier here.