We have developed a home rifle range, and when shooting at distances in excess of 250 yards, it neigh-on impossible to see the bullet holes on a black target.

Instead of digging a traditional pit into the ground, I designed this shooing pit, where the “puller” can sit safely behind a burn.

After each shot, the puller will mark the current hole in red, and paste over the previous shot with either a black or white pasting circle.

We aee starting out with 308 rifles, powerful to hit a target at 1,000 yards, so a safe burn is an absolute necessity.

See our plans for our 300 yard long-range rifle shooting area.

Check out this site Convert to Cartoon!

It accepts uploaded photos or URL, and uses a cartooning algorithm to “cartoonize” any image.

Photoshop has a simillar Cartoonize function, but this online version is handy:

This talking goat sounds like the French Phenom Jerry Lewis:

Too funny! A Redneck good ole boy accidentally washes his hands in an Amsterdam urinal! 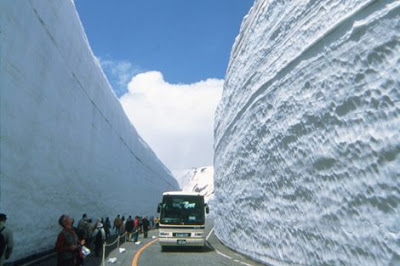 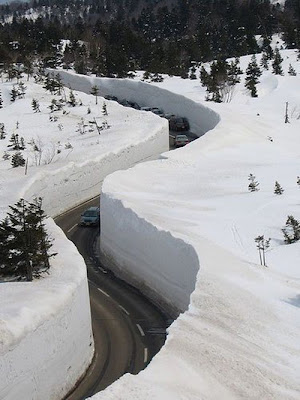 Janet once gave her pet rooster to somebody and when she asked about him, he said that he was “stringy”!

This guy is super-funny. I laughed till I cried!!!

While the long distance 50 caliber sniper rifles can kill at 8,000 yards.

At over a mile away you have a full seven seconds from the time between squeezing off the first round and the terrorist hearing the first bullet!

That’s enough time for three shots before the ememy hears you!

However, you can also mount a high-powered rifle scope on an AR-15 or M-4 for high-speed shooting at up to 400 yards.

When mounting a rifle scope on an AR15, resist the temptation to stack AR-15 rifle sights because you lose cheek weld, vital for long distance kills.

Instead, get a quick release for a picatinny rail and mount the telescopic sight as close to the AR barrel as possible:

Note that the telescopic sight blocks the charging handle.

You also need to add an AR-15 Charging Handle Assembly extender to allow you to load the weapon.

Use a charging handle adapter to get around the rifle scope

Not always a good idea: