The original Hells angels name came from a Howard Hughes 1930 WWI movie, showing the real Knights of the 20th century.

These fighter pilots were real-deal heroes who did life-and death battles in the skies over France.

In 1930, Hells Angels was the most expensive film ever made at the time:

According to the Interweb, the movie was re-done by Bill and Hillary Clinton, re-named as “Hill’s Angels”:

Remember, everything on the web is real

Later, the first “real world” Hells Angels were a squadron from the famous Flying Tigers in WWII.

My family had one of the Flying Tiger as a house guest in the 1960’s, and he was a clean-cut All-American hero who regailed us with lots of great battle stories:

The WWII Hells Angels were part of Chennault’s China volunteers to fight the Japenese despite overwelming odds.

Here is one of the first “real” Hells Angels, a clean cut officer and gentlemen, undeniably brave:

One of the first “real world” Hell’s Angels

In the 1950’s, the name “Hells Angels” was stolen by Hollywood for the Marlin Brando film “Hell’s Angels on Wheels”, and after that the term Hell’s Angels started applying to motorcycle rider criminals, wearing leather jackets and silly hats.

It was only in the after the Brando movie that the term Hell’s Angels began to refer to dirty unshaven, hippie-like critters on motorcycles:

IMHO, the original WWII Hell’s Angels were a much tougher crew than the bikers, any day.

With the midterm elections approaching fat, it was great fun to see Christine O’Donnell fall for the oldest smear campaign trick in the book.

It was hilarious watching her on TV, paying good money to deny that she is a witch!

Denials are the goal of smear campaigns

This year we see smear campaigns everywhere, like Meg Whitman spending $150m on her own campaign.

Evidently, Meg has enough money to burn a wet mule.

It take lots of money to burn a wet mule

The origin of smear campaigns dates to the 1930’s, according to Robin Williams on “The tonight Show” last night.

“I did not have sex with a Chicken”

It all started with LBJ, (who has been swiftboated as a fake war hero asswipe).

LBJ was running for congress asked his campaign manager:

“Please spread the rumor that he had sex with a chicken.”

I did not have sex with a chicken

Police have been wondering if it is “safe” to taze a meth-head.

While I could care less, they seem to have some hang-up about a tazer being lethal.

This real study puts sheep on Meth and then tazers them to get their reaction!

(Hint: They tend to get really pissed off)

After the study, they had a bunch of sheep meth heads to deal with, what’s next? 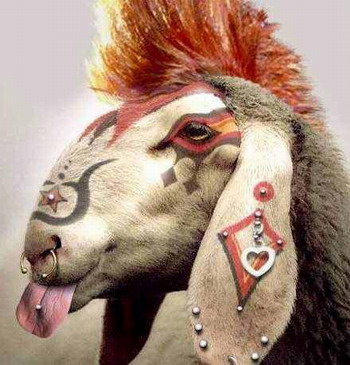 As a descendent of Celtic Priests, I was familiarized with all of the Omens of nature, mostly as a “fun” thing to do as a child, but you could tell that my Irish ancestors really believed in the natural omens.

I thought it was all crap myself until I started see omens myself. Crows as a bad omen

Anyway, we now have a family of crows on the ranch!

It started by two parents hatching 4 eggs, but the Damn babies inbred, and we now have a boatload of inbred cute baby crows hopping all around the barn!

The barn girls (Janet, Jen & Jael) love them, so I’m in deep kimchi if I shoot these creepy birdies. 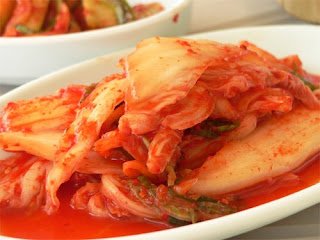 Frankly, I want to shoot them (they have a “crow season” here in NC), but I must realize that it’s just ancient superstition.

Only my Celtic family tree believes that a crow is a bad sign (a “transformation”, an omen of great change, not necessarily bad), and my Indian Cherokee ancestors viewed the crow as the keeper of the laws of the Great Spirit.

So I must learn to tolerate these creepy crows . . . .

The Second Amendment makes a direct reference to a well-armed militia as being essential for National Security, and North Carolina powers agree.

“A well regulated Militia, being necessary to the security of a free State, the right of the people to keep and bear Arms, shall not be infringed.” Nuns with Guns: Not the name of a rock band

“The AG wanted more community involvement with the military so the club was designed to promote safe small arms skills, marksmanship and good sportsmanship through competition between military and civilian competitors.

Chairman Mao once said this to America when we were at war with them in 1951:

“You can use your A-bomb, we will use our hand grenades. We will find your weakness and destroy you.” – Mao Tse-tung – 1951 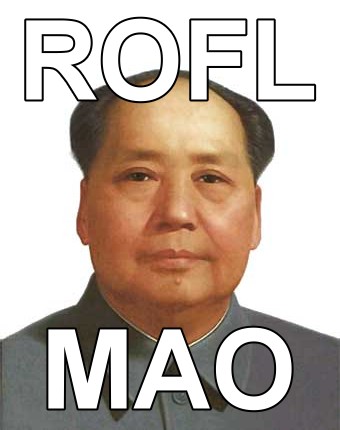 China relies on overwelming numbers of soldiers to win battles

Here are some facts about the China war threat:

– Military simulations show that an atomic war will have a surprising number of survivors.

– Should China choose war with America, after our entire nuclear arsenal is depleted, the US military will be outnumbered ten-to-one. (10 million in the USA military vs. 100 million Chinese soldiers).

– A mainland invasion of American should use the same Chinese tactics as the Korean assault of 1951, using overwelming forces.

Hence, American women, children and old people must be used in National Defense.

Tween girls can be taught to kill, using the proper fashion statements

The Hello Kitty AR15’s work too, just like a regular AR-15, just a more delicate, feminine way to kill: The elderly from old folks gones can also be used, most old folks won’t need steady hands to help fend off a zillion Chinmese invadors: In nursing homes, a wheelchair can be mounted with an automatic weapon giving Granny an instant M-16 rolling assault platform.

Here is a preliminary study showing how a 90 year old woman can halp defend America:

The overall quality of the food aboard our last trans-oceanic cruise was absolutely horrid, it made Janet ill!

The food was more than contaminated, it was unappetizing and just plain gross.

We were served food so gross that our dog would not eat it, like this nasty-ass club sandwich, served with cold, soggy french fries:

To stay healthy for a long voyage, we took to preparing cook cold food in our stateroom.

We were not able to bring foodstuffs aboard the ship during port stops, and we wished that we had the foresight to load up on canned foods (pork and beans, spaghettios, and potato chips) for safe in-room dining.

WARNING: DO NOT attempt to cook hot food in your stateroom.

Cans of Sterno can easily tip, causing a serious fire aboard ship. The trick to staying alive on a long cruise ship is to prepare safe cold food, using uncontaminated ingredients.

Janet was cleaver, and she discovered that you can make your own egg salad in your cabin, using hard boiled eggs, packets of mayonnaise and bread:

“A Durban IT company pitted an 11-month-old bird armed with a 4GB memory stick against the ADSL service from the country’s biggest web firm, Telkom.

Winston the pigeon took two hours to carry the data 60 miles – in the same time the ADSL had sent 4% of the data. “

I hate the smell of burning hair at a birthday party . . .

I remember having this Simon & Garfunkel album, but Art’s mustache is all clear to me now . . .

Edgar always said he would come back someday, check him out, very 21st Century:

He even has his own facebook page Edgar Allan Bro

“Once upon a midnight dreary, while I pondered weak and weary,

Over many a quaint and curious volume of forgotten whore,

While I nodded, nearly napping, suddenly there came a tapping,

As of some one gently rapping, rapping at my frat house door.

“‘Tis thy pizza,” I muttered, “tapping at my frat house door

Only this, and nothing more.”